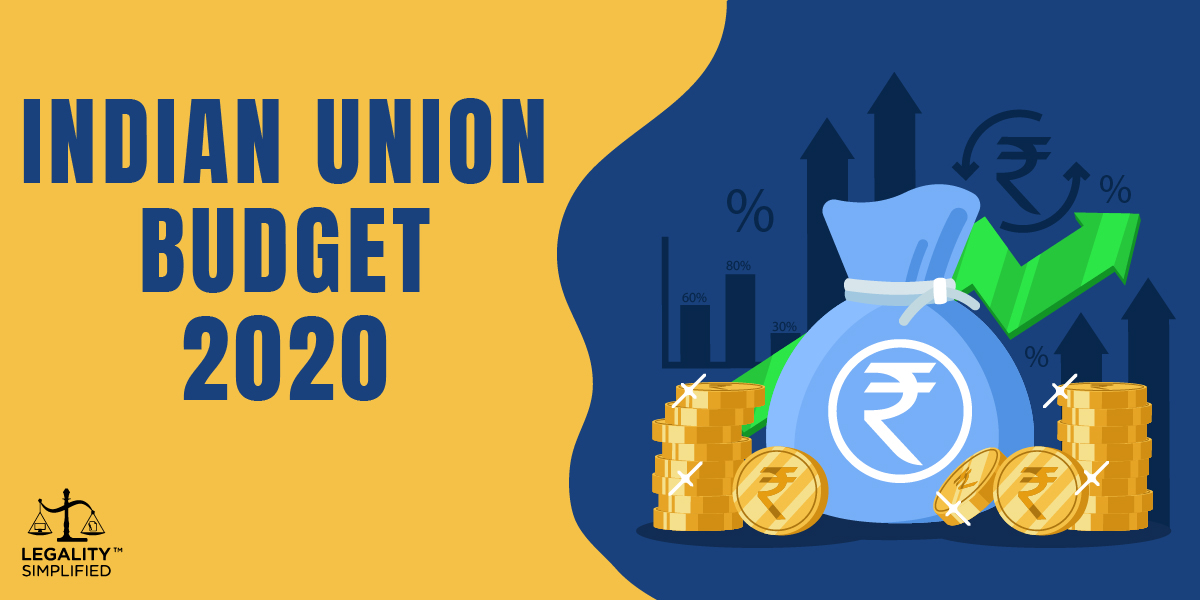 Honourable Finance Minister, Smt Nirmala Sitaraman, has presented the Annual Budget for the Financial Year 2020 – 2021, in the parliament on 1st february, 2020.

Nirmala Sitaraman presented the first part of the Budget on expenditures, under three themes:

The second part of the Budget, that dealt with the revenue, sought to radically reduce the general income tax rates and to simplify the Income Tax laws by removing around seventy of the exemptions under the statutes.

However, the New Simplified tax regime is optional and the individuals can choose to be taxed as per the prior existing tax rules.

The Finance Minister says “Entrepreneurship is the strength of India”

The Finance Minister called the Financial Sector a hand which holds the economy and Indian aspirations.  Hence a clean, reliable and robust financial sector is critical. The following proposals are made to bring about reforms in the Financial Sector: