“There shall be established a trust to be known as the National Pension System Trust and the instrument of trust shall be in the form of a Trust Deed duly registered under the Registration Act, 1908 (16 of 1908), executed by the Authority in favour of the trustees named in such an instrument. The trust deed executed in favour of the trustees, including any amendments thereof made with the approval of the Authority, shall be deemed as the registration granted to the National Pension System Trust, as an intermediary, under the provisions of the Act and these regulations.” 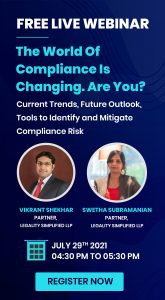