Chennai: Giving a clean chit to the private MIOT Hospital here, the Madras High Court observed that it has taken all requisite permission for construction and the building is in conformity with regulations and there has been no violation.

The first bench, comprising Chief Justice Sanjay Kishan Kaul and Justice MM Sundresh, which disposed of the PIL filed by social activist ‘Traffic’ Ramaswamy, said the petitioner’s “allegations are based on surmises and conjectures.”

In his PIL, Ramaswamy alleged that MIOT International Hospital constructed a building of 10 floors very close to the Adyar River without proper sanction.

During heavy rains and resultant flood waters in December first week last year, the alleged encroachments by the hospital near the river were flooded, power failure occurred and there were various complications causing death of 18 patients, the petitioner alleged.

He also alleged that no proper action had been taken by the police as “an inappropriate case has been registered under Section 174 Cr.P.C.”

The First Bench, which disposed of the PIL after going through the counter affidavit filed by Chennai Metropolitan Development Authority, said the affidavit shows that requiste planning permission and completion certificates had been issued from time to time depending on the construction work.

The bench observed that another allegation of Ramaswamy that 75 persons were dead during the incident “is purely imaginary” and cited a police affidavit mentioning registration of cases under various IPC sections, including 304-A (causing death by negligence).

It said post-mortem has been conducted in government hospitals on 14 bodies of patients who were stated to be under treatment at the critical care unit of MIOT Hospital. Five more persons died during the same period and the bodies were handed over to the respective relatives and “thus, the allegation that 75 persons died is stated to be purely imaginary”. 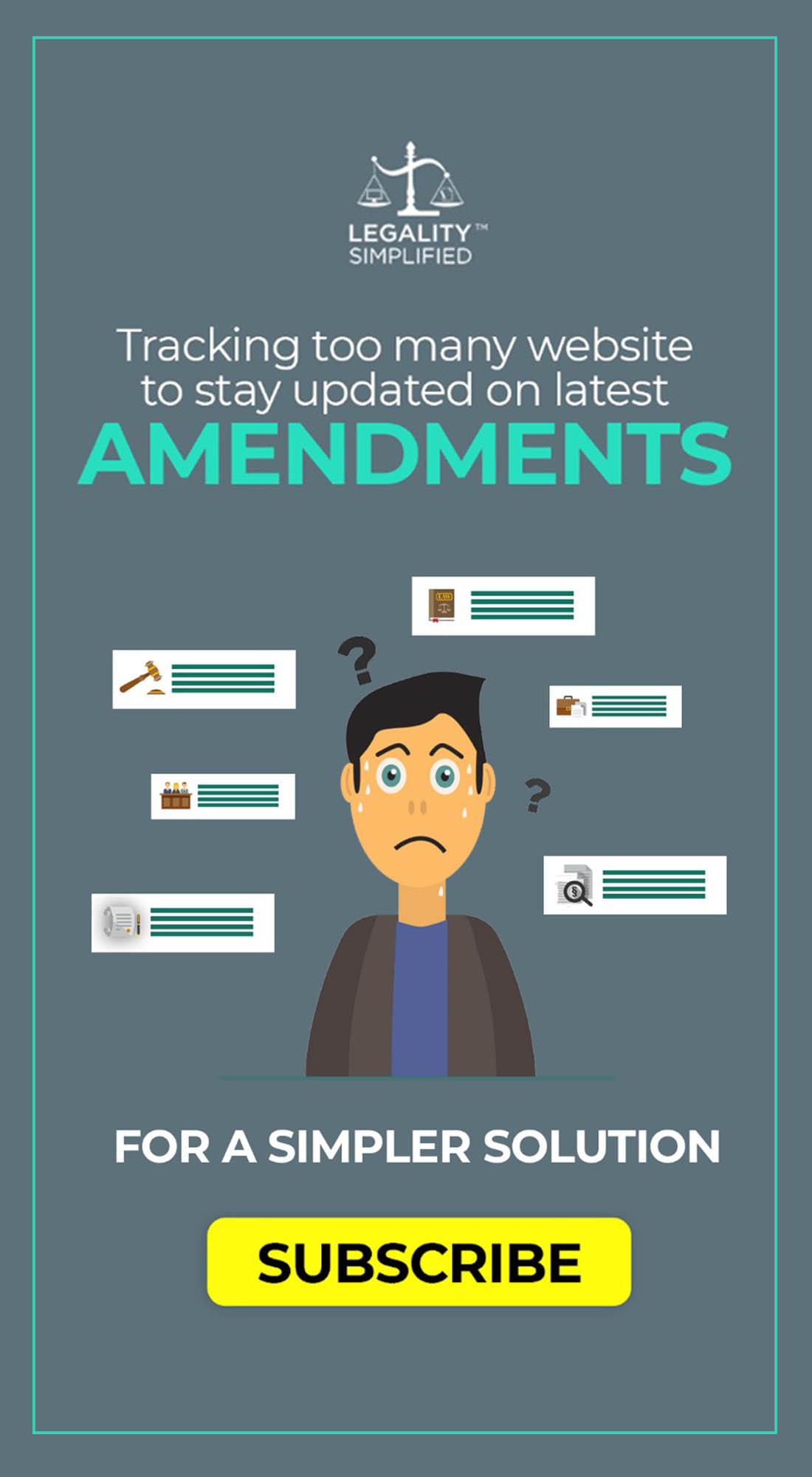